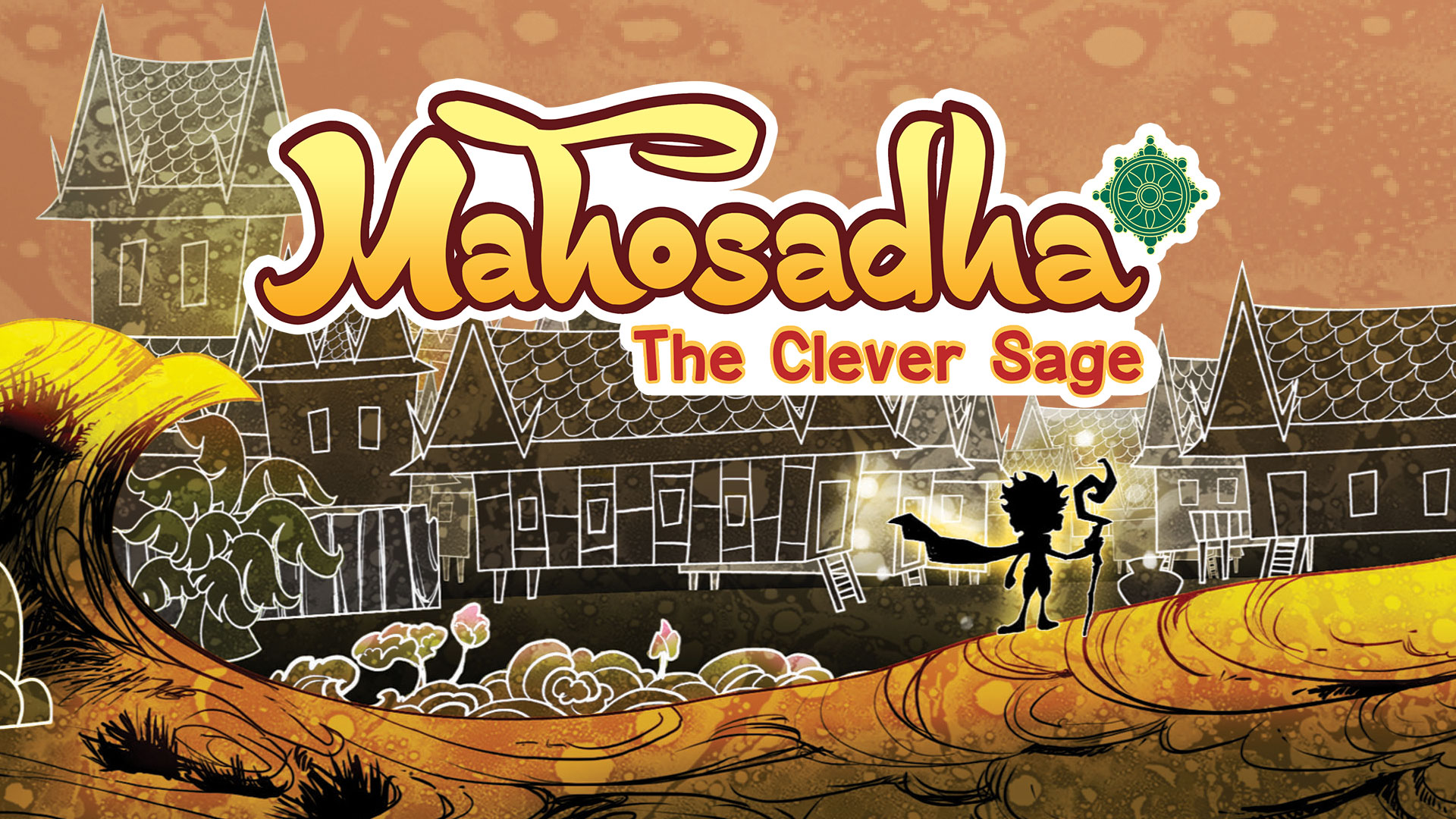 Mahosatha is the fifth allegory of ten incarnations of the Bodhisattva (Buddha). The story is about the Bodhisattva who performing meritorious acts which is the basis of the enlightenment. In this life, Bodhisattva is Mahosatha, a boy from Mithila Nakhon who was dubbed as a “sage of Jambudvipa”. Mahosatha has been helping people in the city who asked for his help to solve their problems. Due to the great ability of Mahosatha, Senaka, Pukkusa, Kaminda and Devinda the sages of Videharaja the king of Mithila were overcome with the jealousy. Each sage devised trials and riddles intended to persecute Mahosatha ceaselessly. However, he can solved whatever was set for him and he achieved the performing meritorious acts eventually. 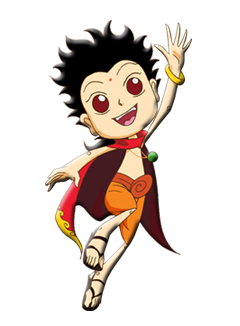 A wise, kind person who like to help other people so he was dubbed as a wisdom of Jambudvipa. 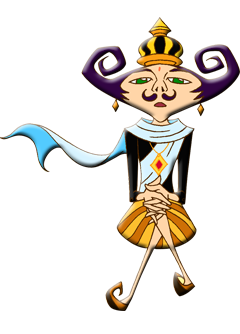 Videharaja always yearn to know and likes the challenges. He appreciates and supports people who has ability but sometimes he is a credulous person. 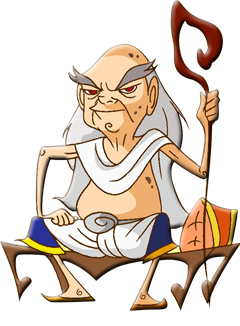 Senaka is the oldest among four of the Brahmins. He is a leader who always be jealous and ostentatious. 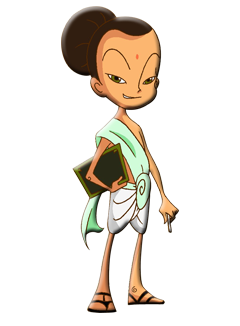 Devinda is wise as same as Mahosatha but he is boastful person who like the challenges. He see Mahosatha as his enemy. 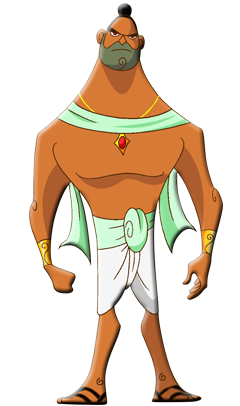 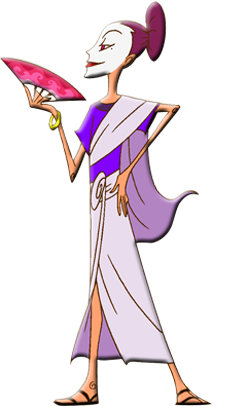 Pukkusa likes to take advantage from others. He always misuse his authority and make sneaky talk to others.

You can watch the story of Mahosatha on Vithita Animation YouTube Channel.